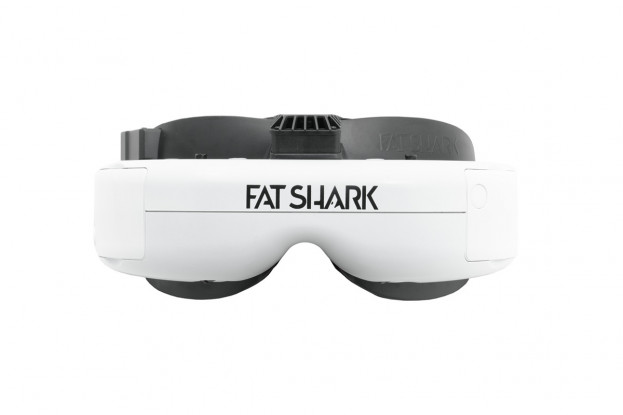 You will earn 308 bonus points for buying this item.

The Fat Shark HDO is the new standard in image resolution providing vivid colors and higher contrast ratios, giving pilots the ability to see better detail under challenging and changing lighting conditions. Fast-moving images also display better thanks to reduced artifacts from image retention. Fat Shark’s patented optics produce crisp images from corner to corner on each display, alleviating any blurriness around the edges of the image.

The HDO goggles come with lots of the usual high-quality features you expect from Fat Shark such as a fan equipped faceplate for exceptional comfort and lens fogging prevention, DVR with auto-save so you don’t have any data loss. The HDO also supports Trinity head tracking as well as the full variety of receiver modules, allowing you to choose the frequency and functions best suited to your location or situation.

There are now new features including a higher-power module bay for power-hungry, next-generation receivers and an improved user interface for better switching between HDMI and analog feeds.

Overall the goggles are as described and are functioning well, however I am disappointed with the image quality and feel that this could be improved.

Overall the goggles are as described and are functioning well, however I am disappointed with the image quality and feel that this could be improved.