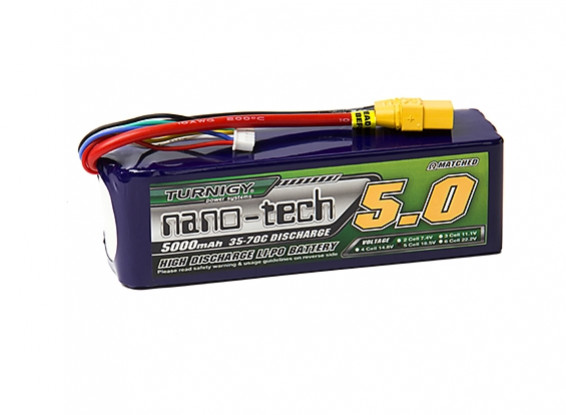 
For those that love graphs, it means a straighter, longer curve. For pilots it spells stronger throttle punches and unreal straight-up performance.
Excellent news for 3D pilots!

I have several of these 5-cell Lipos and all of them are preforming well. I've not had even one failure yet. I am careful to charge them at 1-C on a balance charger and to reduce them to storage after a day of flying

A good product but was faulty...the replacement was excellent....

Thank you for replacing this faulty product.....

Good batteries but over priced.