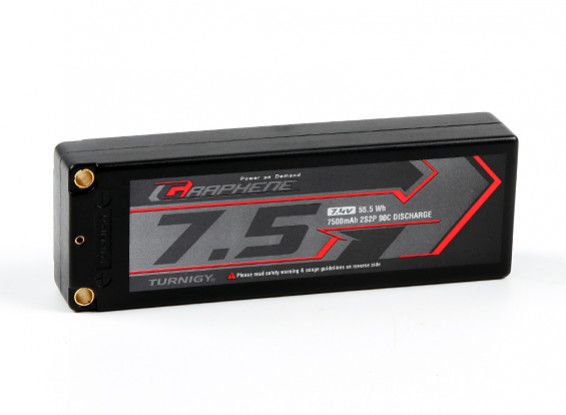 You will earn 48 bonus points for buying this item.

Ill use them in my gte and they work great

Perfect battery for the summit truck.

I just got these, all I can say so far, is the packaging is over the top.
Its like opening a high value product .