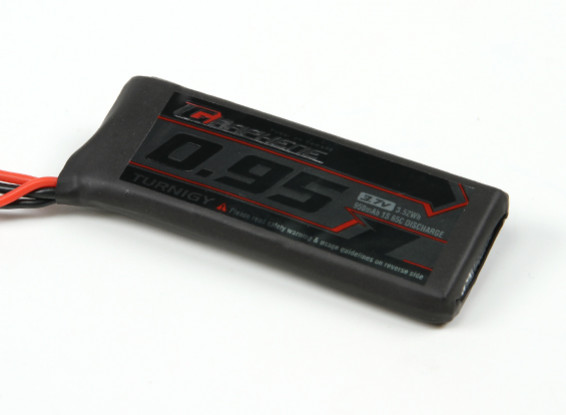 Used this on a Dromida Ominus with the Quanum Camera Combo to add FPV to it. A little too big for the standard battery compartiment of the Ominus.