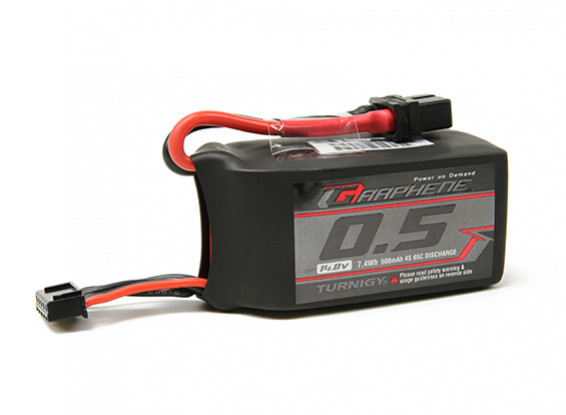 not comparable to the 75c rated graphene

Bought both, the red and the green graphene and can only recommend the green ones. The red lack amps and drop quite early in voltage.