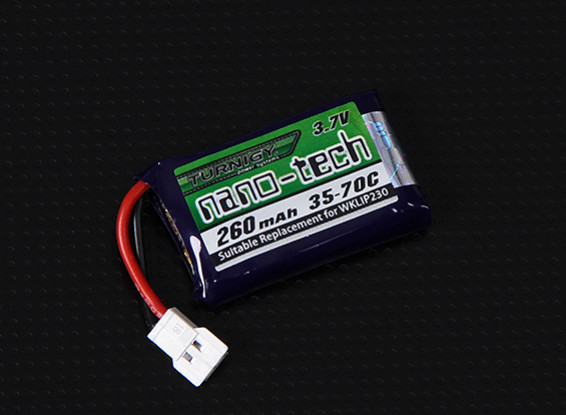 For those that love graphs, it means a straighter, longer curve. For pilots it spells stronger throttle punches and unreal straight-up performance.

*The nano-core technology in lithium ion batteries is the application of nanometer conductive additives.

1) The nanometer conductive additives form ultrastrong electron-conducting networks in the electrodes which can increase electronic conductivity.
2) These additives create a superstrong ability for imbibition in the carrier liquid to supply more ion channels. This improves the ability of ion transmission and ion diffusion.
Through improving electronic conductivity and ion transmission, the impedance is reduced and the polarization of high rate discharge decreases greatly.
Advantages over traditional Lipo batteries;
-Power density reaches 7.5 kw/kg.
-Less Voltage sag during high rate discharge, giving more power under load.
-Internal impedance can reach as low as 1.2mΩ compared to that of 3mΩ of a standard Lipoly.
-Greater thermal control, pack usually doesnt exceed 60degC
-Thickness swelling during heavy load doesnt exceed 5%, compared to 15% of a normal Lipoly during heavy load.
-Higher capacity during heavy discharge. More than 90% at 100% C rate.
-Fast charge capable, up to 15C on some batteries.
-Longer Cycle Life, almost double that of standard lipoly technology.

Indispensable to all the owners of ladybird, I gained power and autonomy, really great.

i own 7 of them and they have great endurance and power.

i use these for mini quad, just perfect. high capacity..