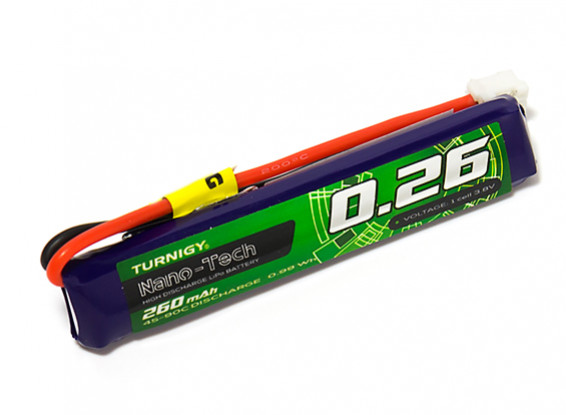 Just battery. It does what it should.