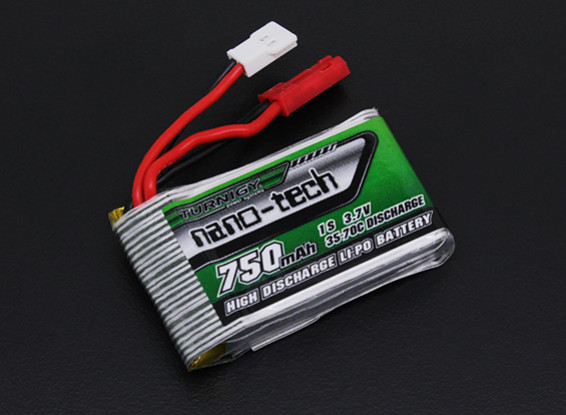 For those that love graphs, it means a straighter, longer curve. For pilots it spells stronger throttle punches and unreal straight-up performance. Excellent news for 3D pilots!

Unfortunately with other big brands; numbers, ratings and graphs

* The nano-core technology in lithium ion batteries is the application of nanometer conductive additives.
1) The nanometer conductive additives form ultrastrong electron-conducting networks in the electrodes which can increase electronic conductivity.
2) These additives create a superstrong ability for imbibition in the carrier liquid to supply more ion channels. This improves the ability of ion transmission and ion diffusion.
Through improving electronic conductivity and ion transmission, the impedance is reduced and the polarization of high rate discharge decreases greatly.
Advantages over traditional Lipo batteries;
-Power density reaches 7.5 kw/kg.
-Less Voltage sag during high rate discharge, giving more power under load.
-Internal impedance can reach as low as 1.2mΩ compared to that of 3mΩ of a standard Lipoly.
-Greater thermal control, pack usually doesnt exceed 60degC
-Thickness swelling during heavy load doesnt exceed 5%, compared to 15% of a normal Lipoly during heavy load.
-Higher capacity during heavy discharge. More than 90% at 100% C rate.
-Fast charge capable, up to 15C on some batteries.
-Longer Cycle Life, almost double that of standard lipoly technology.

These are great . I bought 4. They have about 30pcnt more kick than my standard 600mAh battery and a little more flight time. I have a UFO foam quadcopter. I tried to charge on the "Nine Eagles" (white) plug, but its polarity is opposite to my charger and killed 1 battery. The JST (red)plug is wired fine.

Perchased six and all had a good storage voltage no problems.
If purchased for the SYMA X5C quad they do fit but the white plug polarity is reversed so simply UN clip each pin careful not too short and re insert to the correct polarity,

This cell is excellent.Good value too. The two connector types are very handy indeed.Definately buy some more soon.

Good at first ..puffed after five uses and just exploded in my hand .. Burnt thumb and forefinger .. Not to mention a singed carpet in the panic that ensued... Lucky I was present when it happened ... It would have started a major fire within seconds .. Be wary

Looked fine on arrival, but on the charger showed only 0.5V. Will try and recover using NiMH mode and a Lipo bag as it's too cheap to be worth sending back (may still be fine for me, as plan to use as an RX pack).

Great tiny battery if you want to use it in something other than a heli.

Nice little Battery, fits the Walkera Spacewalker Octo like the original Battery but is much cheaper and you have 150mah more Power, i had 2 Flight Minutes more on my Timer.

they are great for microcopters, small cameras and Transmitters.