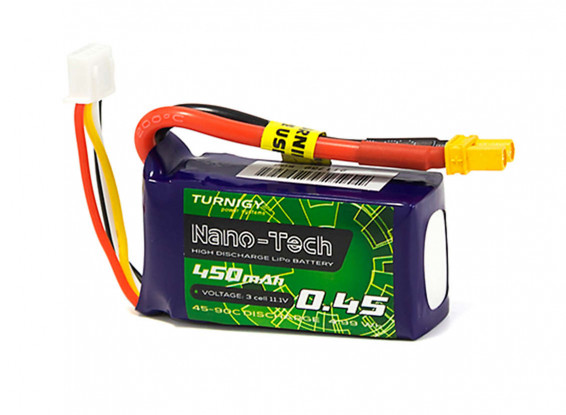 So far: these are exellent! and clearly better than former versions.

Nanotech have a good performance for the price, and the best is lightweight.

Performs nicely and is quite light weight. Now to see how it lasts.