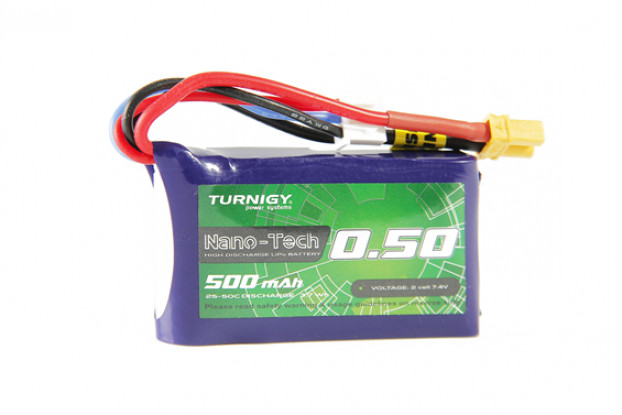 Fit in a tx battery compartment

Good for small airplanes or other equipment (in this case check the consumption).

great battery power for the weight.

I now have 5 of these. My goto lipos for small park fliers.

Working as expected. The W/XT30 plug makes it easier to fit in a small compartment, but still offers good electrical connection.