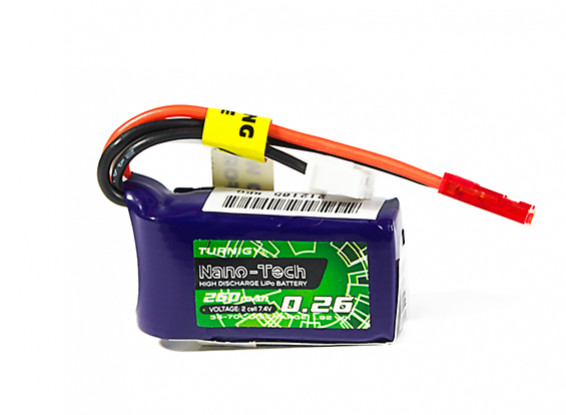 You have never failed me. Your products are top grade as advertised.
Customer Service is second to none.
Very satisfied customer.
Thank you

Useful for those small indoor models.