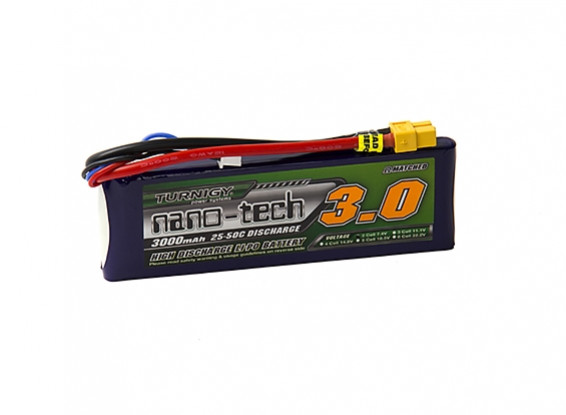 Lipo batteries weigh less and can be made into almost any size or shape. Lipo batteries have higher capacities, hold more power and have a higher discharge rate, meaning they pack more punch. For safe use and storage of Lipo batteries, you need to follow the rules and treat the batteries with the respect they deserve.=

use as receiver batterie in a topflite giant corsair, so not much amps .