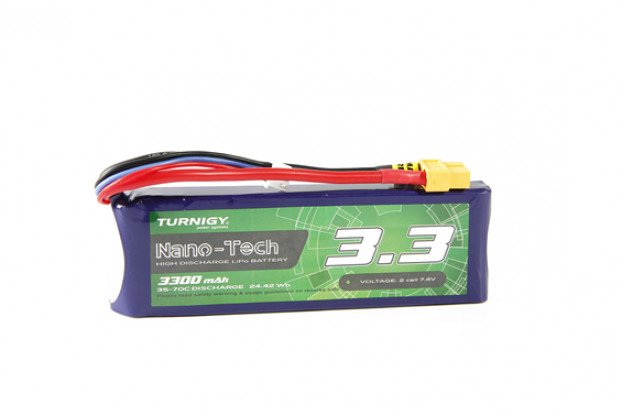 Good for a buggy

This is a nother no brainer from HK. Just works for any application