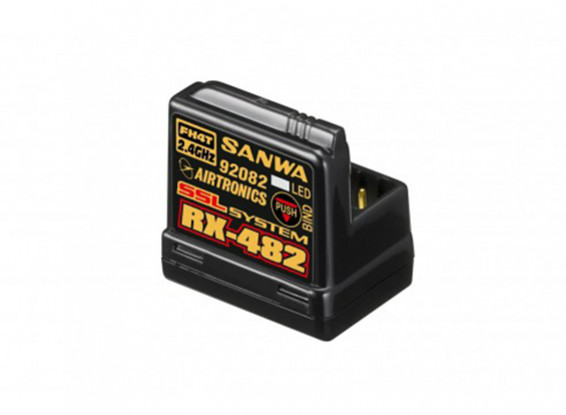 You will earn 71 bonus points for buying this item.

*Although the reception capability of this receiver is equal to our other receivers that feature an external antenna, because the internal antenna is positioned lower in your model, the reception distance will be shorter in actual use.

*Due to the internal antenna position, this receiver is not suitable for use in an R/C boat. It should be used in R/C cars and trucks only.