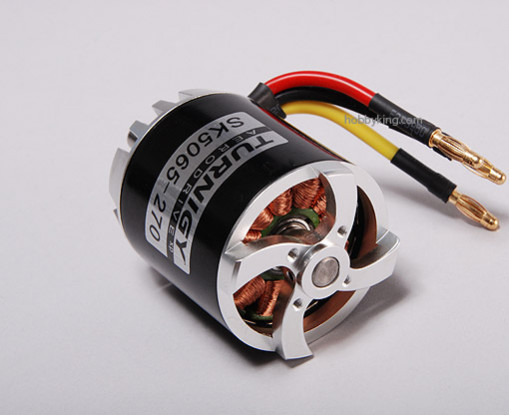 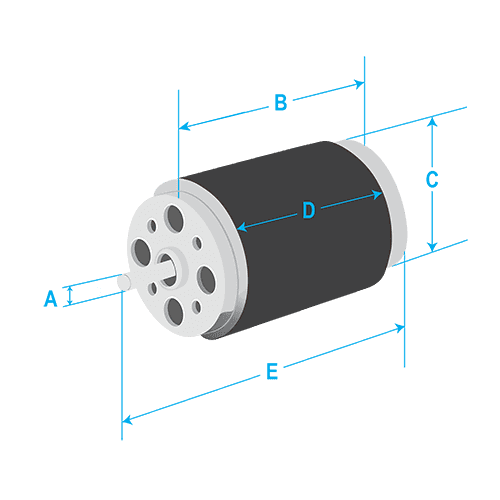 Looks like these motors along with all the SK series are to be discontinued and be replace with the SK3 series, however, so far, I'm not impressed with what i've seen from other members who purchased the new ones series. I.e. from initial inspection and performance, motor windings are thinner, magnets are fewer, but more importantly, the bearings, are not japanese, but inferior chinese. And they don't seem to have the equivilent torque compared to the old SK series from what other members have said. I won't be getting rid of my old Sk series motors in hurry. Incidentialy, you can still find the old Sk series if you do a search for their makers, emp and type in, eg, 5065.

Excellent performance with great battery life. Could not have found a better set-up for this plane. Unlimited performance. A

Try to include as much data asThis engine is of poor quality: the first flight unscrewing the plate and blocking later: magnet off.

Well its not what i expected... The shaft of the motor inst fixed solid and the entire can of the motor just sits to one side and rests on the magnets. removed the grub screws , tried to reposition it.... no good.

If you turn the motor the magnets just slide and grind on each.

so i have a totally unusable product, that will cost me more to send it back than its worth.

HK wont replace it unless it goes back to HK...... so in effect i loose $$$ if i ship it back or i keep it as a useless motor / paper weight.

Thanks HK for ripping me off and talking my money !

Just got my shipment in today. After a brief inspection it was apparent most of the complaints were true. I spun the motor by hand and felt clicking. I had already decided to replace the original bearings with ceramics anyway. After careful disassembly I found the windings are fair but loose, so I put a drop of med CA on the far end to keep them in place. The large bearing is from Singapore but the dual bearings were unmarked but higher grade. The rotor seems unbalanced due to uneven spacing and epoxy quantities. Will have to correct that while I wait on the Ceramic bearings.
More later.