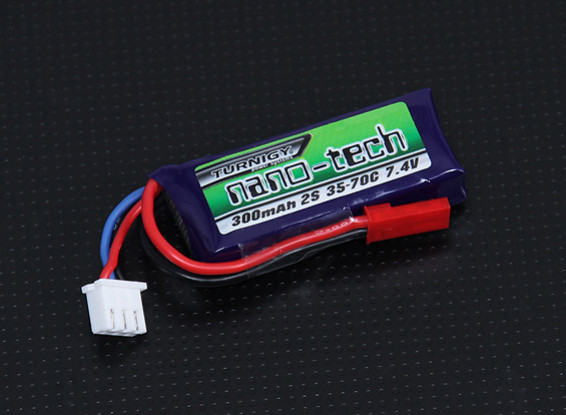 For those who love graphs, it means higher voltage under load, straighter discharge curves, and excellent performance. For pilots, it spells stronger throttle punches and unreal straight-up performance. Excellent news for 3D pilots!

One fault spoilt it

The outpur connector was not firmly fastened into the plug. Wire connector locking lug was benr Easy to fi but could have killed a plane.

Perfect for the Clik synergy

I already bough this article several times, unfortunately has a limited service life. However is better than all comparable products.
Delivery by Hobbyking is excellent