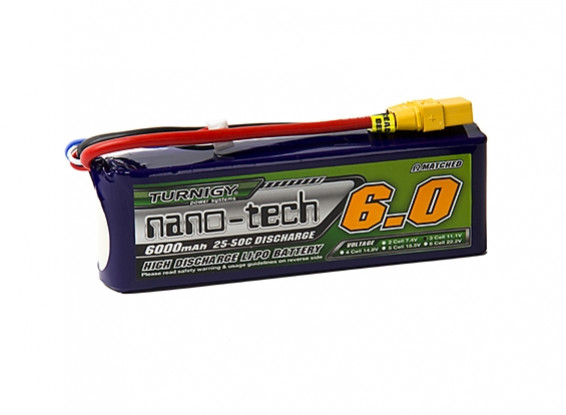 Great battery with a lot of power for my traxxas e-revo 2.0.
Great value for money

Great battery for your buck

I have bought many of these batteries and have never been disappointed. Excellent run time and quality.

Good buy, as far as a LiPo battery goes

Good quality, from the pack itself, down to the soldering of the plug, which is a better quality xt90, btw.