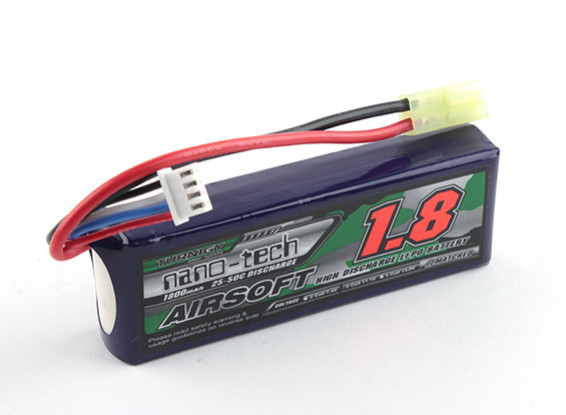 Purchased for a lightweight home built EDF which needed the 40c burst capability. A good LiPo for the price and delivered promptly.

I bought this battery hoping that I would be able to keep up with those guys that had money to deck out thier guns. Without going broke my $100+ gun keeps pace with those of $400-600 guns. Buy it, see the difference!

These beasts is amazing with higher fps and high rpm set rifles.

Will buy again and again. I only but looks from your store.