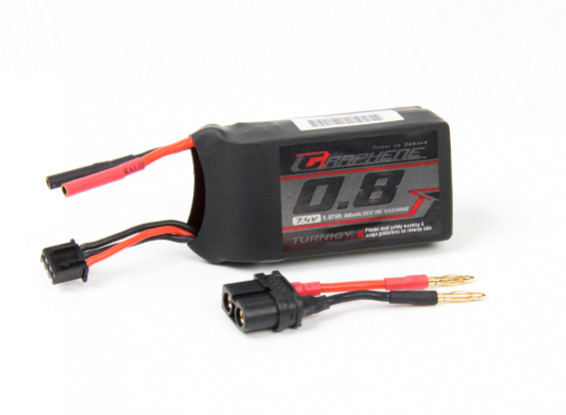 I have had good flights so far thank you

I get good running time and powerful enough for BSR 1000.

Very good for my BSR Bike