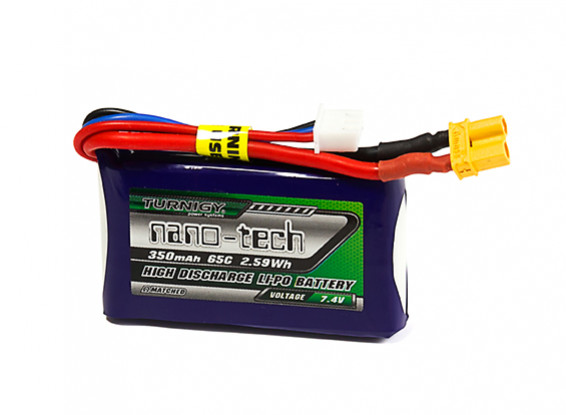 Before making a battery purchase, there are a few things you need to consider. Firstly, what are you powering? The type of hobby vehicle you are powering will determine whether you use a soft battery pack or a hardcase battery pack. For example, if you’re flying an RC Plane or Multirotor Drone, you would normally use a soft Lipo pack. However, if you’re using an RC Car a Hardcase battery pack will prevent the battery from being pierced if you crash.

Secondly, it's important to know what battery capacity (mAh) you need, the cells count (S) and the optimal discharge rate (C rating). This will also be determined by the vehicle you are using the battery for.

Some of the best LiPo battery I've ever had

They are very good LiPo batteries. On this 2S battery pack I measured a voltage drop of 0.8V after 10 seconds of 17A current consumption. I can recommend them wherever large currents are needed for a short time. This means for small light gliders or possibly small 3D acrobats.