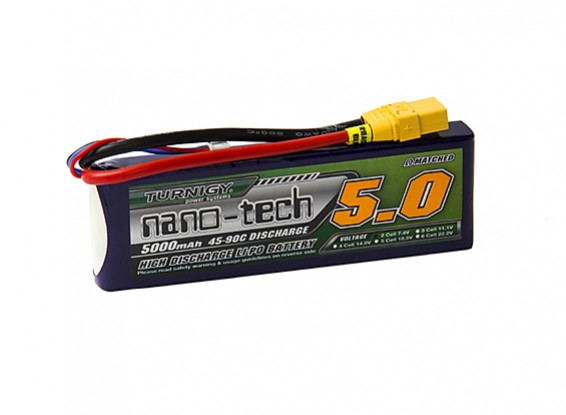 Well working LiPo - I use them in e-revo on racing course with no problem each pack last at least 2 yrs....for racing