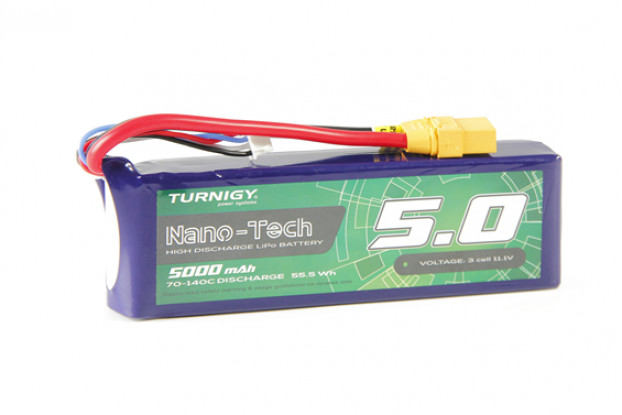 Turnigy Nano-Tech has always been a leader of the pack. Now they are even better with the Nano-Tech Plus series of batteries. The Plus series has been designed for those that want acute discharge from their batteries for even greater performance and extra punch.

The application of nanometer conductive additives forms ultrastrong electron-conducting networks in the electrodes which can increase electronic conductivity. This nano-core technology is the soul of the Nano-Tech Plus lithium-ion batteries.