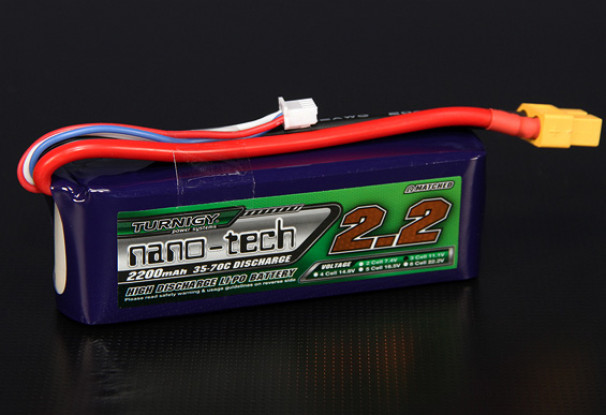 They are a very good battery and a good value

This is my second nano tech battery and i am really impressed by the quality and standard of these batteries. I use mine in a durafly ef extra. It gives it pleanty of power and pulls it along niceley. Whats more it fits niceley in to the fusalage. Only time will tell but so far so good

Beside others Lipo's, those ones could handle a fast climb Pulsar 3.2 without any problems.
It works just fine for my