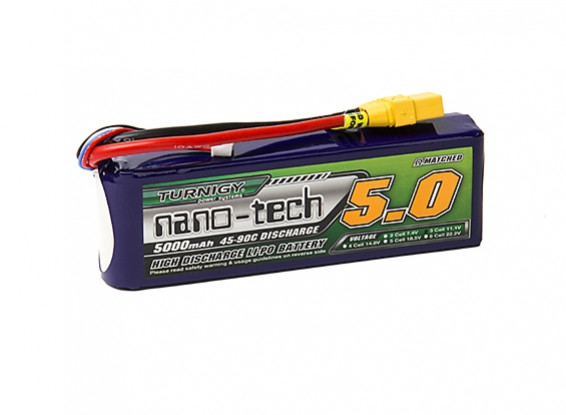 You will earn 45 bonus points for buying this item.

Good lipo with a perfect size to fit in the erevo brushless edition.
I buyed 2 lipo pack but one of them had a problem with a dead cell , Hobbyking customer service solve the problem in 24 hours in the best way as possible. Excellent , I recommend this e-site.