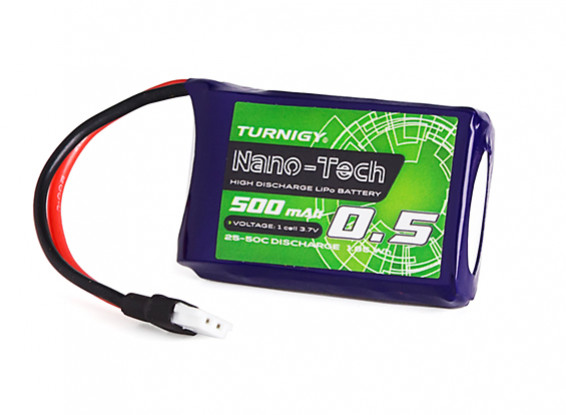 For those that love graphs, it means a straighter, longer curve. For pilots it spells stronger throttle punches and unreal straight-up performance.
Excellent news for 3D pilots!

Unlike other batteries, TURNIGY nano-techs are the real deal, delivering unparalleled performance!

Excellent battery for quality and price

These are fantastic batteries

I've used these on smaller planes and doubled the flight time.

Great compact cell for my AndreAs RES glider. Using it directly to power the receiver and servos without BEC.

Compatible with walkers 4b3

Quality product. Works with my walkers 4b3 heli. It's an older model so parts are getting harder to find. Fortunately I stockpiled a lot of parts. Batteries have a shelf life tho