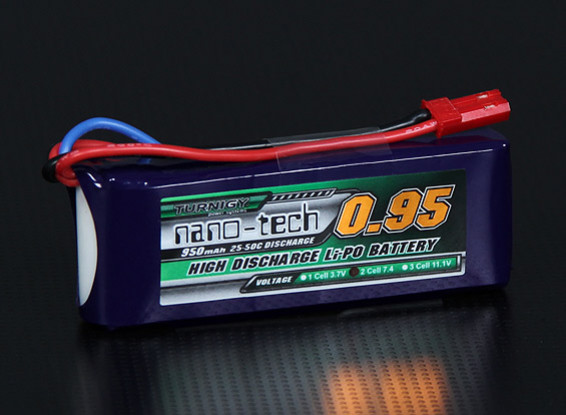 HARD TO BEAT BY PRICE OR PERFORMANCE

I have no nick name...lol (the wife calls me "honey bunches" | Verified Buyer

It just took longer than I thought to get here.
But all is well...batteries are in good condition.
Thank you

I use them in the 800- 750mm Hawker Hurricane and the Corsair. I hand launch with the landing gear and tanks on both planes, plenty of power, fast enough to do aerobatics with these little warbirds and have very good flight times .

Order quick received. It was my second order of this Battery. Very powerful and reliable. Quick chargeable. I can truly recomment this product!

The battery is good value and light weight.